Last year the restaurant chain Chipotle made major headlines for announcing that all(ish) of its food would be “GMO free” (that’s fine, I never liked Chipotle, anyway). They actually received a heavy amount of criticism for this move, nevertheless, it’s safe to say they wouldn’t have done it if there weren’t a growing number of the general public wary of the “health risks” of so-called “Frankenfoods.” 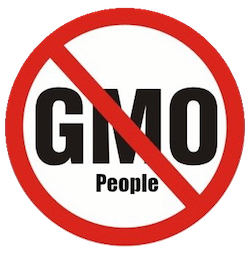 After nearly a year of evaluation, last month the National Institutes of Medicine recommended that the FDA approve three-parent embryo techniques for use in IVF in the United States.

In this episode of BioTalk, I spoke with Dr. David Prentice about what, if anything, is being done to stem the tide of human genetic engineering in the United States. And if there’s any hope for tighter, more permanent restrictions in the future.