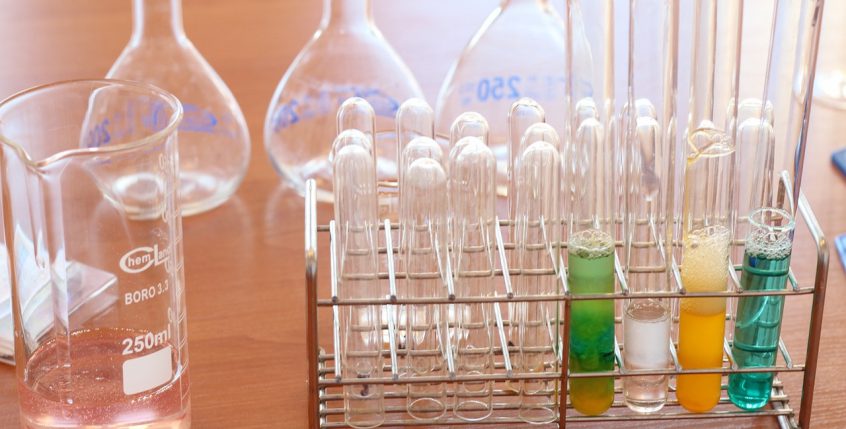 By this point, many, if not most of you have heard that the NIH recently announced that it will probably lift a ban on funding for animal-human chimeras.

To be clear, there are no federal laws prohibiting any of this, other than one statute that prohibits gestating a human baby in an animal womb (fetus farming).

Last September, the NIH imposed a moratorium on funding for any experiments involving the introduction of human cells into early animal embryos — putting the brakes on big scale abuse.

However, an article in MIT’s Technology Review earlier this year described some experiments being done with funding from the US Army and from the California Institute of Regenerative Medicine which involved the pregnancies of human-pig or human-sheep chimeras, though none were brought to term.

So, what the NIH is considering is whether to make this research even easier by giving them Federal funds.

As far as Church teaching goes, putting animal cells into human embryos is unacceptable as well as gestating a human fetus in animals.

“Changing the genetic identity of man as a human person through the production of an infrahuman being is radically immoral.” (International Theological Commission, “Communion and Stewardship: Human Persons Created in the Image of God,” July 23, 2004.)

The question is how much human cells can you put into an animal.

Not all introduction of human cells into animals is ethically problematic. For example, growing human cancer tumors in mice to study disease processes and evaluate treatment strategies.

What the NIH is proposing funding is putting human pluripotent cells into very early animal embryos. The problem is that they don’t know where those cells are going to go.

They’ll try to coax them into certain areas, but they really don’t know. And the worst case scenario here would be that the human cells could end up forming human gametes (eggs or sperm) or brain cells within the animal’s body.

That is why, if nothing else, the NIH’s moratorium on funding this research should stay in place.

Your Chance to Speak Up

Now, what you may not have heard (I know I missed it!) is that the NIH is taking public commentary on the proposed changes to its guidelines until September 4.

This is important because right now the only ones involved in this decision-making process are those who have an interest in expanding this research and have not been known to uphold the intrinsic dignity of human life in scientific research.

Will our voices sway their decision? I wish I was more optimistic about the prospect of ever stopping this work at this point. But that shouldn’t stop us from identifying the lines that should not be crossed.

Let’s at least show the NIH that we are paying attention and have something to say about the matter.